The Gay8 Festival Film Showcase is brought to you by the generous support and hard work of the:

• Seating is limited and provided on a first-come-first-served basis – Arrive early!
• Movies start on time!
• Please silence your electronic devices during screenings.

Below are the featured films and their times for Sunday, February 20, 2022:

A New Dawn is a documentary depicting the lives of Cubans arriving to the United States as they escaped from Fidel Castro’s Cuba in the sixties and seventies. Featuring interviews with several Cuban-Americans of various walks of life, they recount often traumatic stories about leaving everything behind and finding a new place to belong and get ahead.

In proud partnership with and celebration of GAY OCHO – LIBERTAD FESTIVAL 2022, we are providing a complimentary screening of A New Dawn.  Free tickets are available on a first-come, first-served basis. 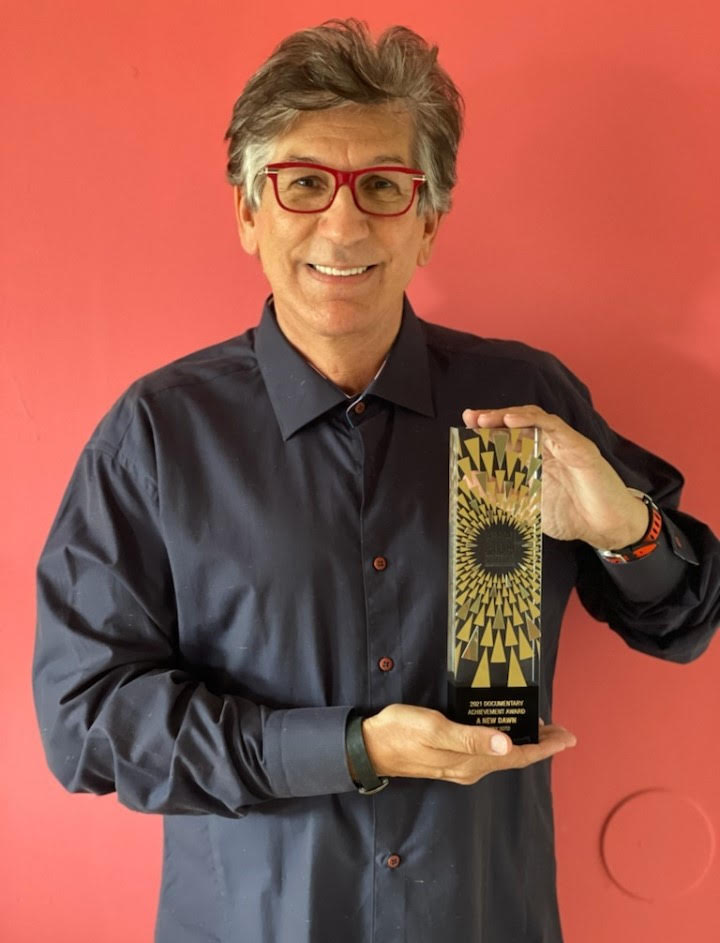 Filmmaker Manny Soto will be present for a Q&A. A NEW DAWN won the Documentary Achievement Award at the 2020 Miami Film Festival.

The Ephemeral (Lo Efímero)
Short, Gay, Foreign, Aging, Youth, Romance
Director: Jorge Muriel
Runtime: 20 Minutes
In Spanish w/ English subtitles
Spain, 2020
Two strangers meet in a subway car. Both bring their past with them. Both look from their present. Both will determine their future in that fleeting, and ephemeral, vital journey that brings them together briefly.
Film Trailer:  https://vimeo.com/401127165
This short will precede the screening of A NEW DAWN
DONATE